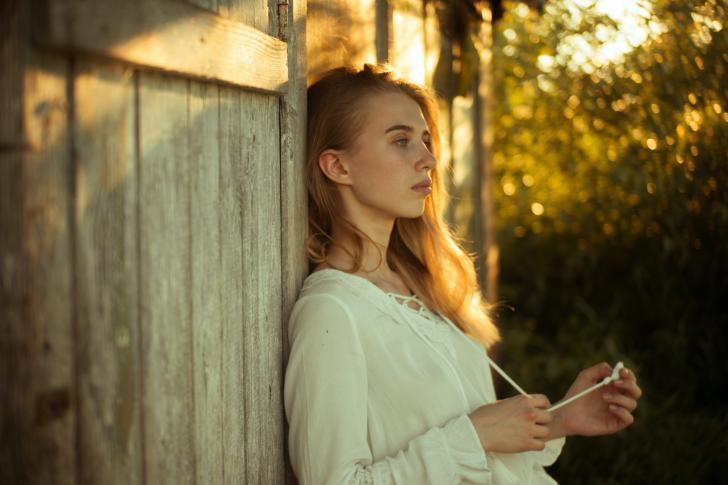 Anyone, regardless of age, gender, race, or socioeconomic status, can suffer from depression. It is estimated that 19 million Americans suffer from depression every year. Depression is not a weakness or a character flaw; it is a true medical illness. People who have depression are not just moody or having “the blues” for a few days. They have long periods of feeling very sad and lose interest in social and daily activities. Fortunately, there are remedies that can help ease these symptoms.

St. John’s Wort is a plant native to North America, Europe, and Asia, and is probably best known as the most common herbal treatment for depression. St. John’s Wort is most effective against minor depression, also called dysthymia, and has a much lower incidence of side effects than standard drugs, especially when compared to the older tricyclic antidepressants. The exact mechanism is unclear, but St. John’s Wort seems to inhibit the reuptake of serotonin and dopamine in the brain, similar to the effects of the newer SSRI (Selective Serotonin Reuptake Inhibitor) antidepressants.

St. John’s Wort is readily available in capsule form. Take as directed on the package.

Side effects are uncommon but may include gastrointestinal discomfort, sensitivity to light, dizziness, and fatigue. St. John’s Wort can reduce the effectiveness of certain prescription medications; tell your doctor about any supplements you are taking. Depression can be a serious medical condition – please see your doctor if you think you may have a depressive disorder. St. John’s Wort is not meant to replace proper medical care. 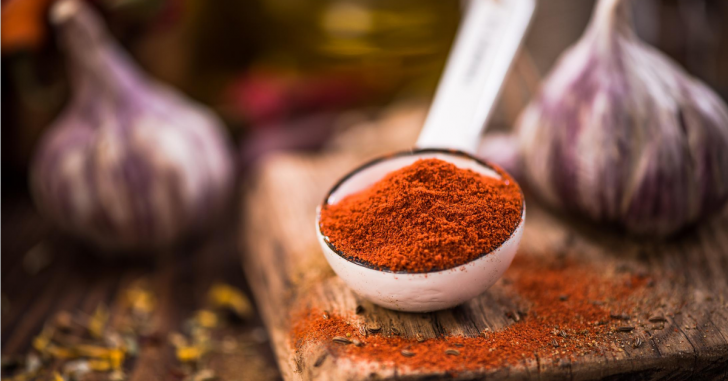 If your eyes feel irritated, look red, or even feel gritty like you have some sand stuck in them, then you might have dry eye. Dry eyes is a common condition that occurs when your tears aren’t able to provide enough lubrication for your eyes which causes discomfort. Fortunately, there are remedies that can help… 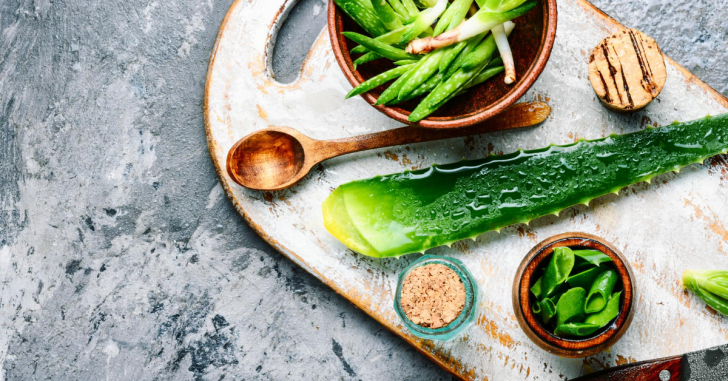 Eczema, which is also known as dermatitis, is a condition that affects the skin, making it dry, irritated and excruciatingly itchy. The cause of eczema is theorized to be related to an autoimmune dysfunction. Stress, diet, genetics and topical factors all play a role in eczema outbreaks. Fortunately, there are remedies that help with eczema… 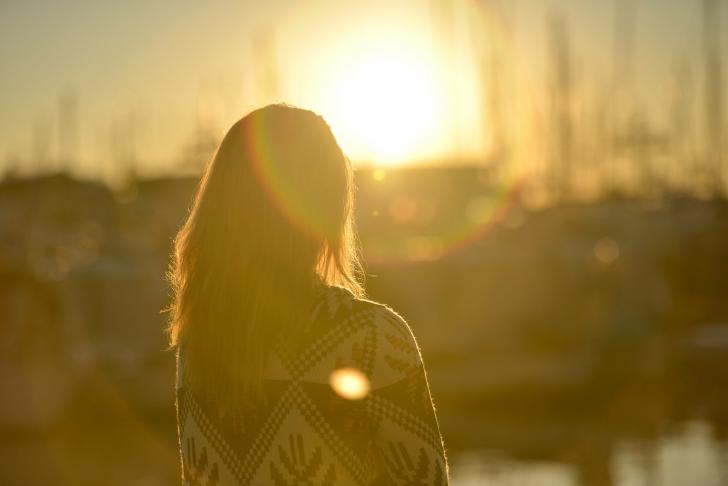 Multiple Sclerosis (MS) is a chronic neurological disease that attacks the brain and central nervous system, causing numb or spasming muscles, prolonged bouts of fatigue, and general coordination issues. According to most estimates, MS currently affects more than 2.3 million people around the world. In the United States alone, 200 new cases of MS are… 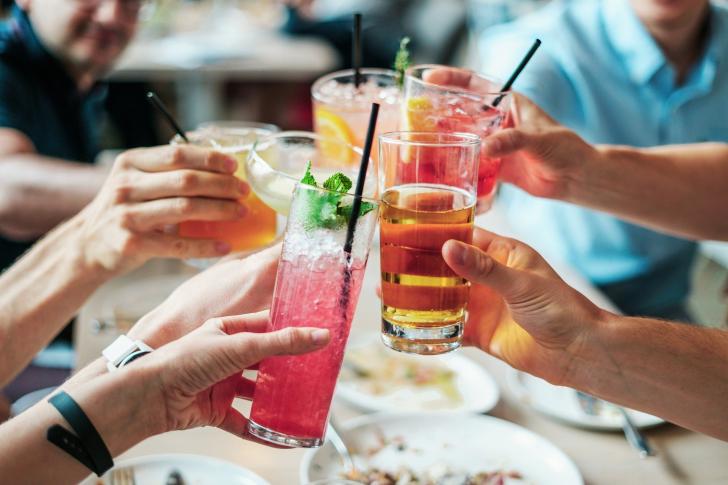 The American Society of Clinical Oncology (ASCO) has released an unprecedented request to the American people; drink less alcohol. With several years of research linking alcohol with cancer, the nation’s top oncology doctors are warning that even a glass of wine or beer a day could prove fatal. “ASCO believes that a provocative stance by… 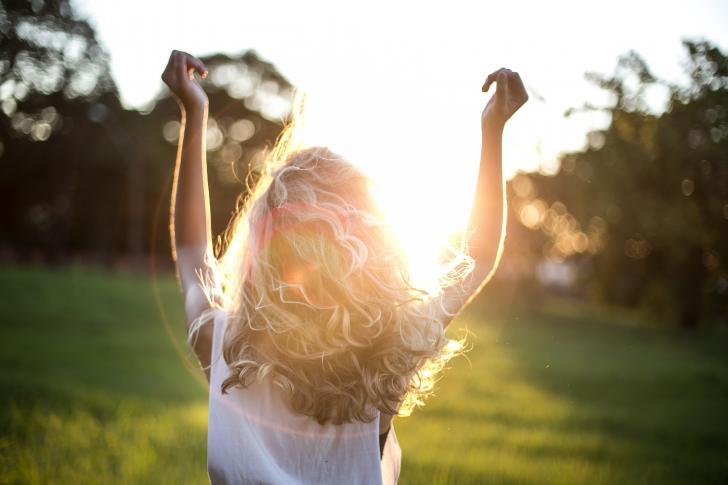 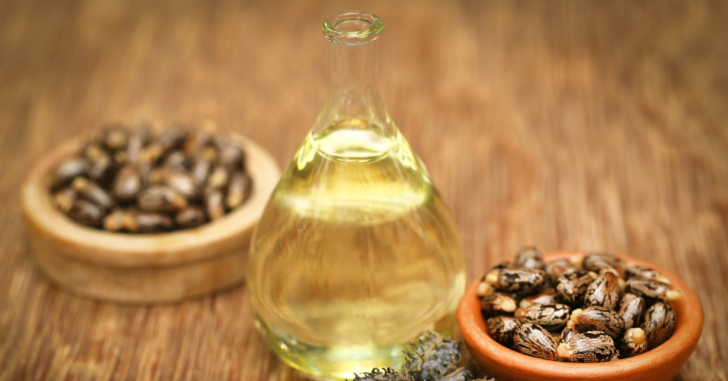