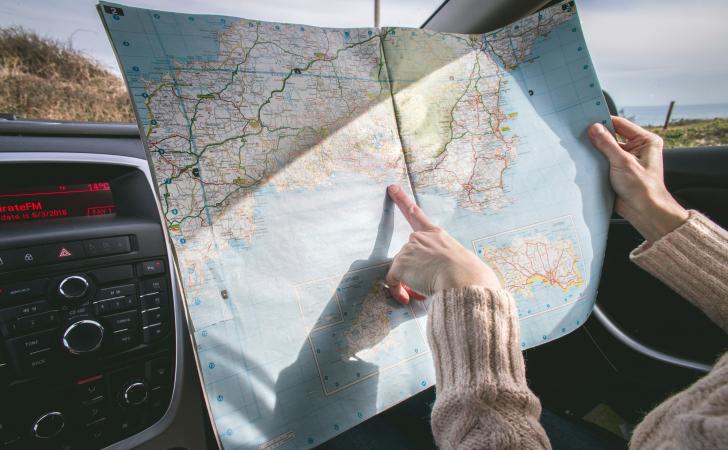 You think being a woman in America is oppressive? Be lucky you don’t live in one of the 10 nations the World Economic Forum (WEF)’s deemed as the worst for women.

About that trip you had planning Morocco—yeah…you’re going to have to go ahead and cancel that. They don’t show no ladylove and are number 10 on 24/7 Wall St.’s list based on WEF’s Global Gender Gap Report.

24/7 Wall St. compiled the 10 countries that scored lowest in the WEF’s report where 142 countries were graded on four points: economic participation and opportunity; educational attainment; health and survival; and political empowerment.

The WEP found that not a single county has rid itself of its gender gap, though some countries have narrowed their gap. Other countries, however, still deny women economic and political participation and educational and health opportunities.

Yemen has been at the bottom of WEP’s rankings since they started measuring gender inequality in 2006.

The 10 countries women should avoid traveling to are:

A Caribbean vacation can be spectacular without breaking the bank. If you know a few tricks, you can keep costs down without sacrificing any of the fun. Travel in the Off-Season Most people hit the Caribbean islands in the winter or for spring break. The best time to go is in the fall when hurricane… 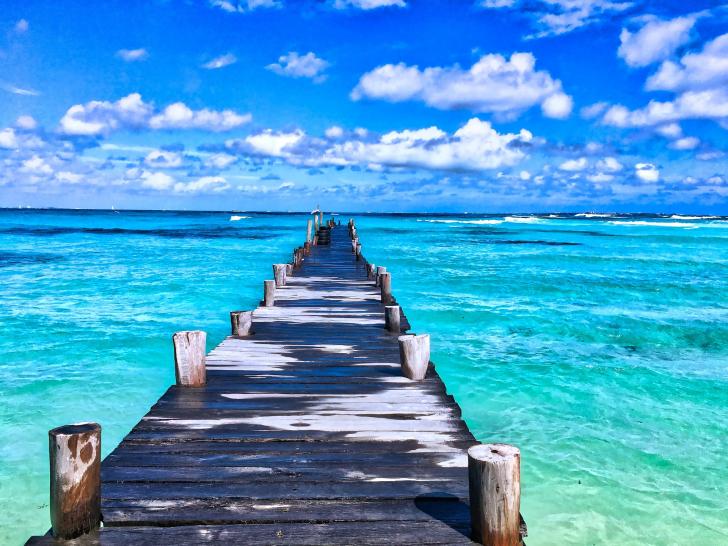 Mexico is a stunning country with many exciting travel destinations. One of the best things about Mexico is that you can find a lot of great travel deals. Here’s how to find the bargains. Off-Season Travel Autumn is the off-season for travel in Mexico. Snowbirds come in the winter, then come the spring break crowds… 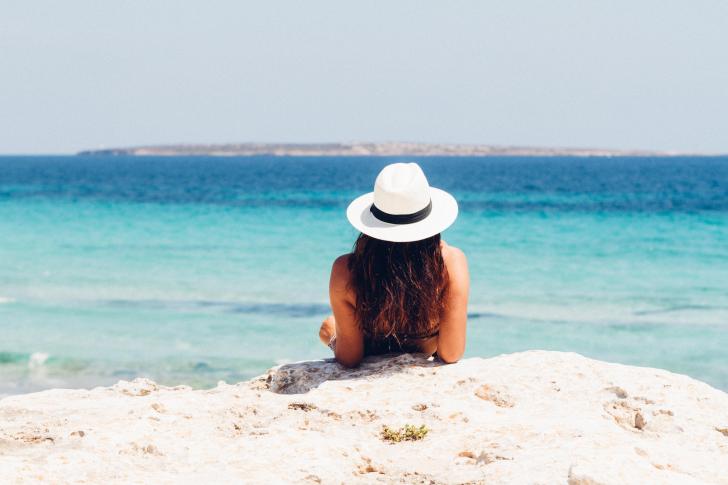 If you’re an American, when was the last time you took a good, long vacation? Odds are, it’s been a while. According to Expedia’s annual Vacation Deprivation Study, it’s probably been a while. American Vacation Habits The study surveyed nearly 8,000 working people across 24 different countries. The findings showed Americans on average take 14…