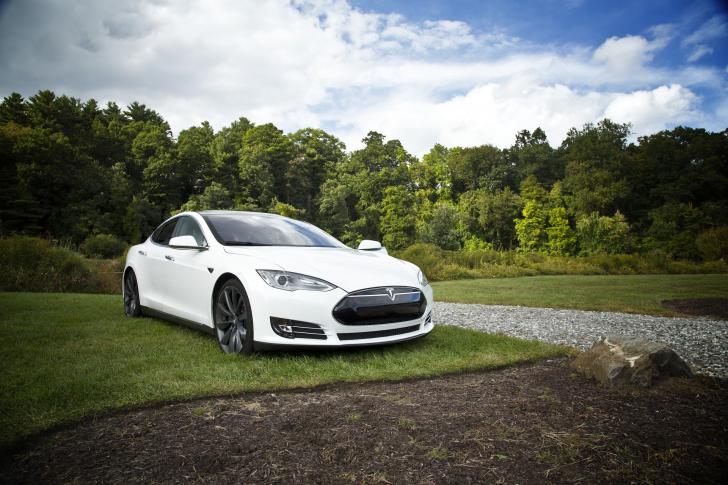 Tesla, solar technology and automaker and the brainchild of famed tech billionaire Elon Musk, has proven once again that it is immune to bad news. Despite its $60 billion market cap and extraordinarily positive public image, Tesla looks set to announce enormous losses for Q3 2017. Business Insider reports that the losses could be greater than $3 per share.

After enormous rises in the first and second quarters, Tesla’s stock has been falling ever since the company’s market cap jumped past Fiat Chrysler and Ford. Analysts believe this milestone – Specifically, Tesla, a company that manufactures less than 100,000 vehicles, surpassing two automobile giants – prompted investors to question whether Tesla’s share price was backed up by its earnings, growth, and performance.

After climbing 50 percent in early 2017, the question on every investor’s lips is: “Can Tesla’s stock laugh off another huge loss?”

Tesla’s past performance indicates that the company’s losses, if any, will be minimal. Under the helm of the immensely popular Elon Musk, Tesla has managed to limp through four disasters that would have killed its competitors: a critical funding crisis in 2008; the very delayed arrival of the Model X SUV; 3 years of missed delivery guidance between 2013 and 2016; and inflated production numbers for the launch of the mass-market Model 3.

The bottom line is that Tesla remains one of the most resilient companies in America. Despite its struggle with fundamentals, Musk’s automaker has repeatedly shown that it can quickly restore confidence in both investors and consumers. 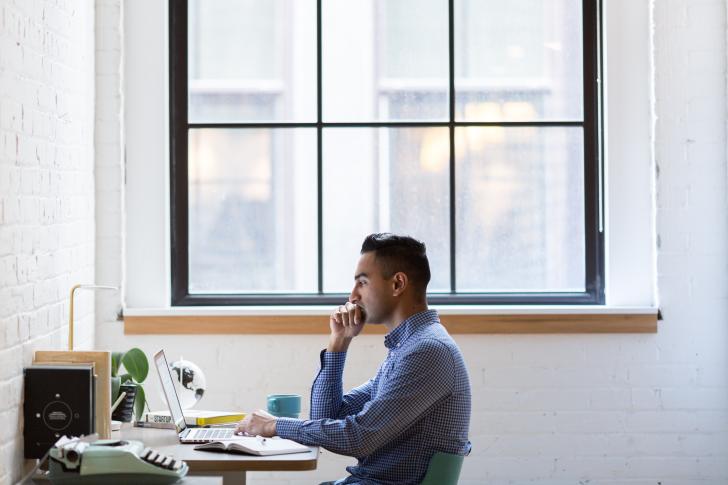 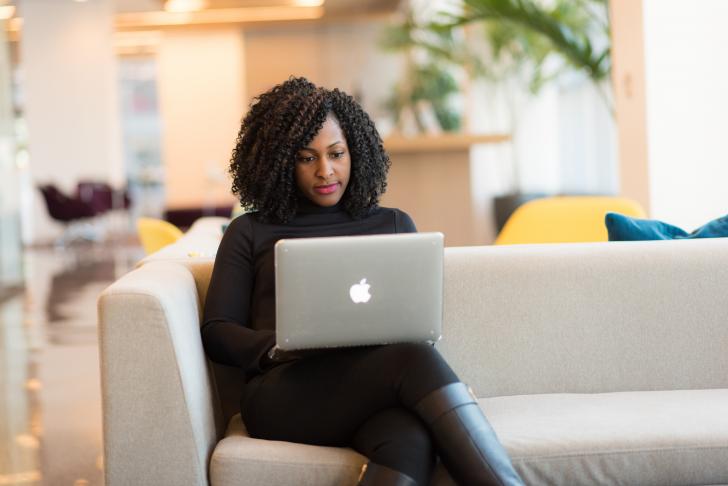 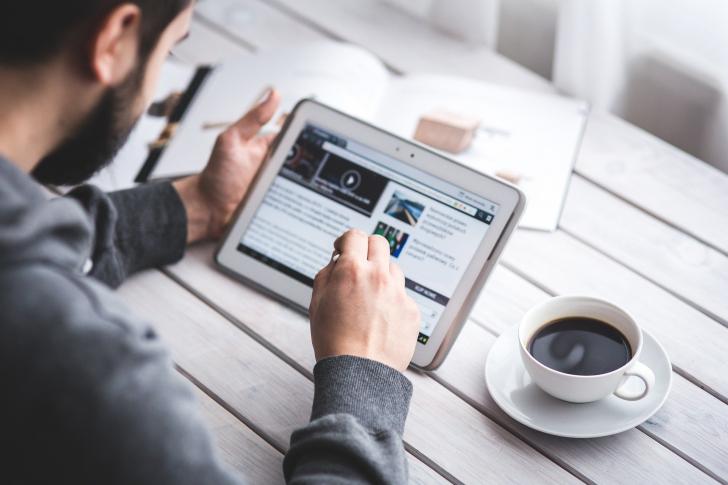 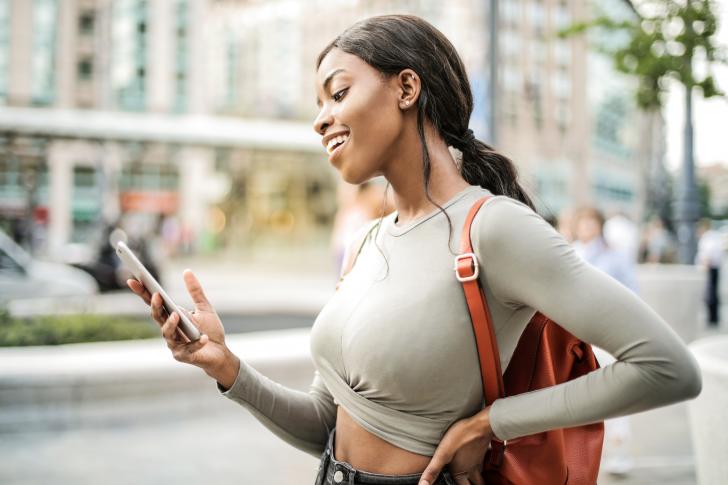 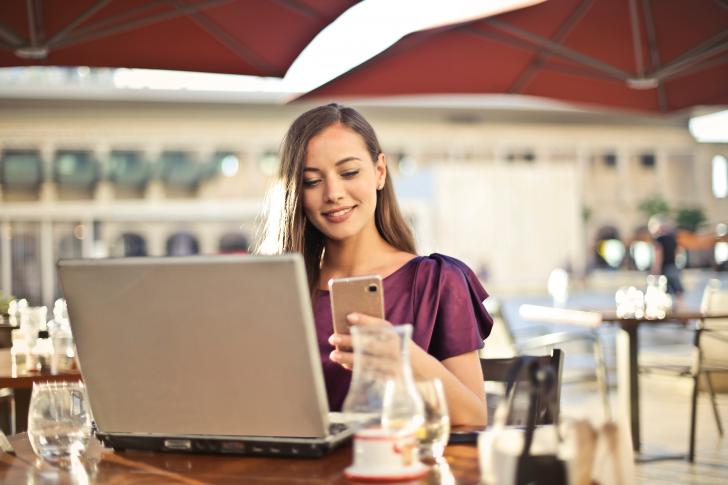 Rewards points and perks are one of the main drawcards for using a credit card. If you want to use your rewards points as efficiently as possible, you’ll need to have a strong grasp of your card’s payout and bonus rate conditions. To kick-start the research process, read on for our three top tips for… 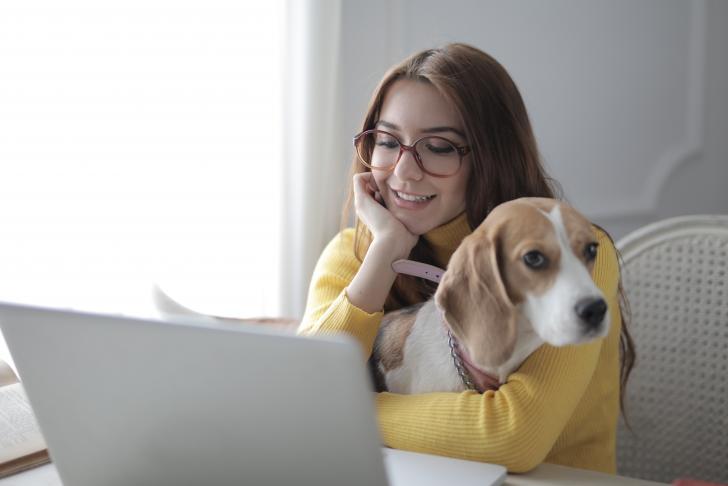 If you qualify, a personal loan can be a great way to get cash quickly with low-interest rates and a fixed monthly payment. You can improve your chances if you do the following before putting in your application. Calculate Carefully Larger personal loans mean higher monthly payments and more interest over time. Lenders know this,…