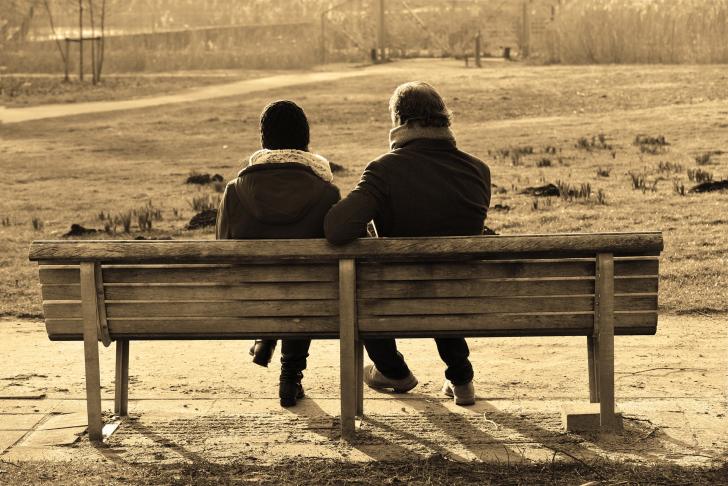 If you talk to relationship therapists, they will probably tell you that one of the top 3 problems in relationship problems is the lack of communication skills. Couples just don’t communicate well or often enough. When problems come, they either argue but don’t really resolve the issue or don’t talk about it at all. They hold things in, sweep it under the carpet, and then allow resentment to slowly grow underneath the surface.

What happens when this happens year after year is the foundation crumbles and the resentment bomb gets bigger and bigger until one day or on a number of days, it explodes. The sad thing is that sometimes the bomb completely kills the relationship when it could have been avoided with the right communication.

Listen, listen, listen.
Typically, it’s men that get blamed for not listening to their women’s issues. While more men do admit to not wanting to listen to complaints, women can certainly have a difficult time listening to their men as well. Having discussions in your relationship about anything and everything is of utmost importance. You’d be surprised at how many couples don’t really think talking about issues is a big deal. It is. It is so important to listen to each other’s hearts and genuinely be concerned about whatever it is they are saying. People want to be heard, especially when they have a problem or a concern, so please keep in mind to listen, listen, listen.

Have a talk about communication.
I know a couple who had a problem talking about any issue or conflict. One partner just didn’t want to contend with any conflict or negative emotion. He let it be known early on in the relationship. If his partner tried to talk to him about a concern, he blew up with anger and drama would ensue. He would shut her out, she would feel terrible, and the problem or issue never got resolved. She stopped telling him things, got resentful, and ended up leaving him. They never could get down communication and conflict resolution skills. He refused to try. You’ve got to sit down and have a talk about communication. Tell your partner that you’d really like to be able to sit and talk about things sometimes. Take time to share any concerns or things you’d like to see changed. Compromise and negotiate or just delight in each other if all is going well. Talk! If you haven’t discussed this topic before, have a talk. Gauge where you are and see if there is room for improvement.

Remember that during a conversation, allow each other to talk.
Don’t interrupt and listen. Listen until your partner is finished and then respond kindly. You don’t have to fix each other; just listen and respond in a mature and calm manner. If you’re really having a tough time communicating and getting through issues, consider seeing a relationship counselor. They are trained to help couples learn to communicate wonderfully, which will certainly help your relationship to grow and flourish.

If you’re in a relationship, chances are that you’ll be presented with an opportunity to show your partner support as he or she goes through some trials and frustrations. Everyone gets disappointed or down now and then and couples ought to be able to be there for each other. How do you react when your… 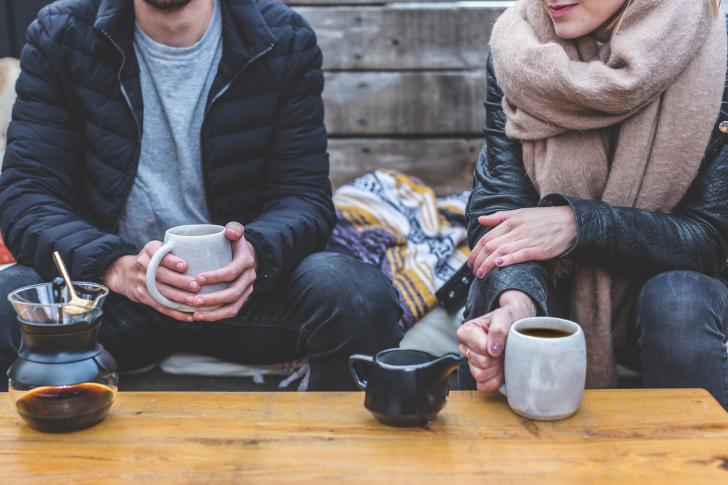 Do you think it’s normal for couples to stop having sex after marriage? I hate to be the bearer of bad news, but it isn’t. Everyone can go through some temporary droughts, but when the sex dries up studies show it has a direct link to divorce. The Breakdown Suzy Godson, The Times sex columnist,… 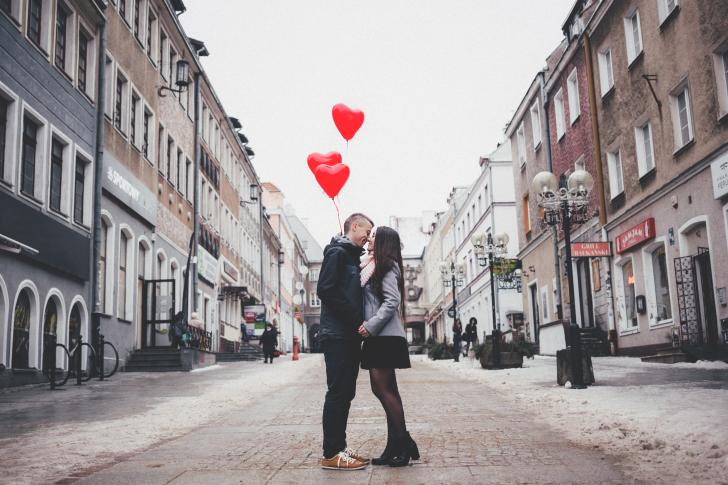 Anniversaries are something special and should be celebrated. Whether you have been dating for 6 months, dating for 2 years, or have made it to your first year wedding anniversary, there are affordable ways you can celebrate your special milestone with your partner. Money has become a huge problem in the world and celebrating anniversaries… 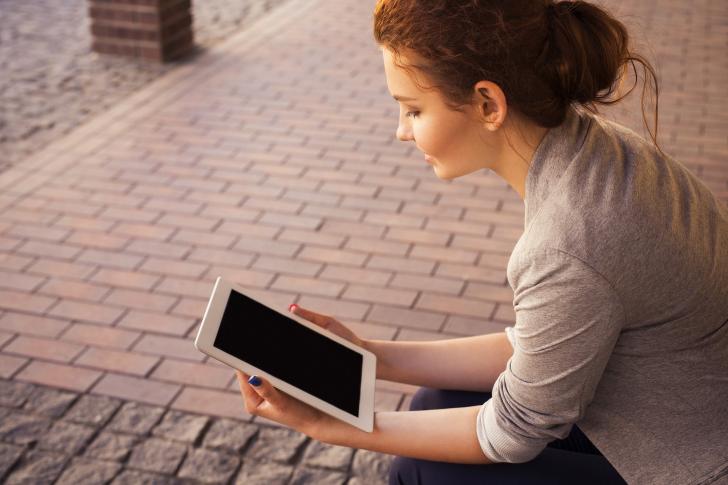 Once you have decided that it may be time to start dating or search for a partner, you may consider the options on how to meet potential matches that are right for you. Finding a match today is more difficult than it used to be because of full-time jobs, single parenting, and other circumstances that… 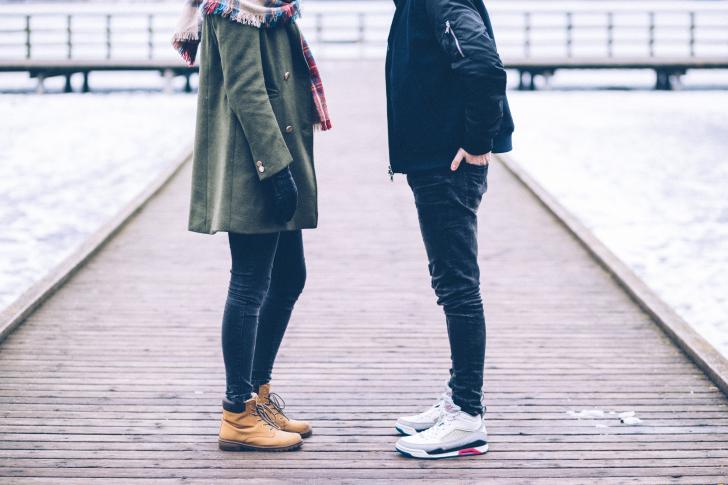 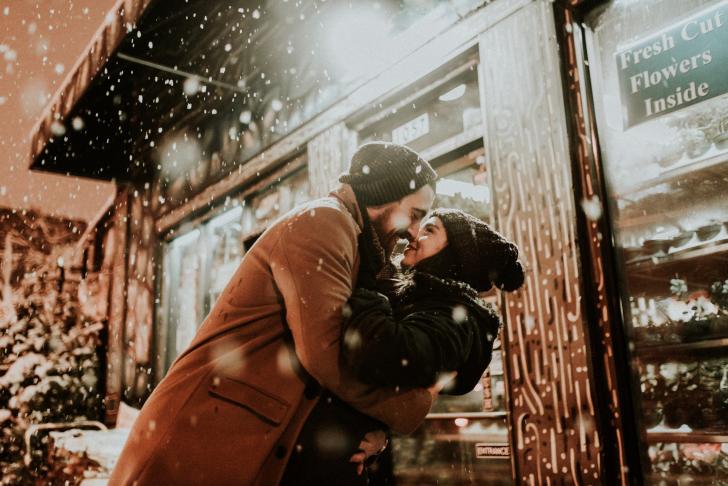 As it turns out, the Beatles were right almost half a century ago: all you need is love. Well, maybe it’s not all you need, but it sure can help—especially when it comes to reducing stress and anxiety. New research by the University of Exeter finds that just thinking about loving relationships helps reduce the…