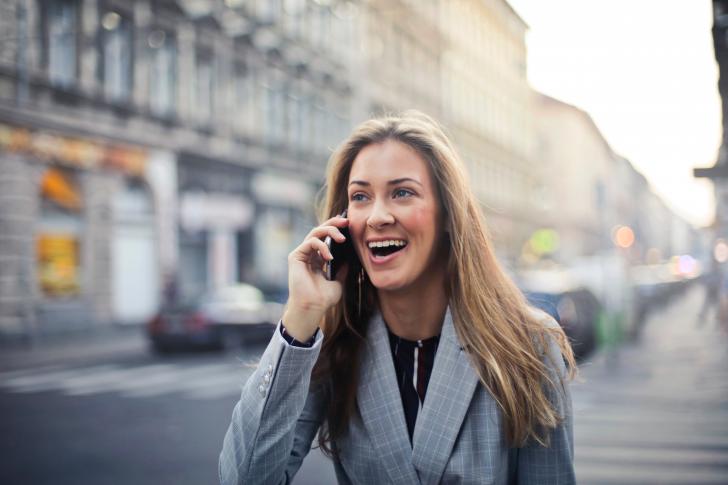 How many late days have you logged or traffic tickets have you gotten because you were delayed picking out your clothes? How would you like to free yourself from that burden?

What do Steve Jobs, Albert Einstein, Andy Warhol, and President Obama have in common? They wear virtually the same thing every day.

Well, not the exact same clothes– we’re not accusing these successful men of poor hygiene. Rather, they’re known for very limited wardrobes, having multiple copies of the same outfit. Their daily attire is more like putting on a uniform than making a fashion statement.

Successful people make dozens to hundreds of decisions daily. Unnecessary decisions are a waste of time. President Obama puts it best: “I’m trying to pare down decisions. I don’t want to make decisions about what I’m eating or wearing. Because I have too many other decisions to make.”

Can a Woman Get Away with It?

Karl Stefanovic, an Australian newscaster, performed a little experiment. He wore the same suit every day for a year to prove a point. “No one has noticed,” he said. “[Women] wear the wrong color and they get pulled up… Women are judged much more harshly and keenly for what they do, what they say and what they wear.”

Sheena Matheiken, however, proved it can be done. She started the ‘Uniform Project’ in 2009 and wore the same dress every day — she just accessorized her little black dress differently.

Matheiken did it as a fundraiser, and as an exercise in sustainability, but think about the freedom that comes with wearing the same outfit daily. Think about the less hectic mornings and the extra 20 minutes to sleep or linger over coffee. Think about all the traveling with less baggage. Think about peace of mind.

Simplicity at its finest. 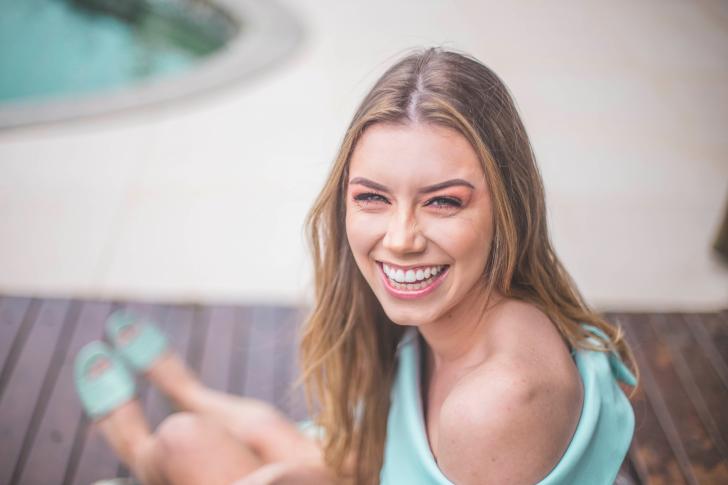 Confidence is beautiful. Confidence brings peace of mind. Confidence is feeling good about yourself. But do you have it? Ask yourself these questions. 1) Can I say ‘no’? There’s a terrible misconception that saying ‘no’ is rude. It’s not rude– it’s honest. You don’t always have to say no– but it’s okay to turn down… 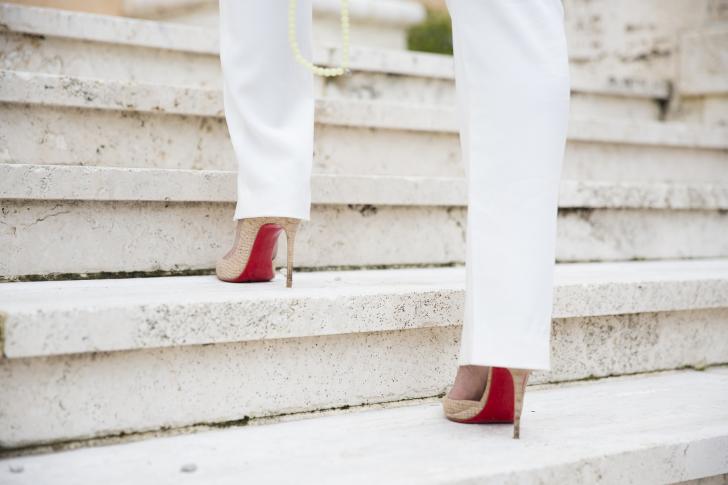 There is no question that a quality pair of high heels can give every woman a boost of confidence; however, have you ever considered the motivation behind this particular fashion choice? After all, there are some shoes that can be torture on the feet! As a result of this quandary, Nicholas Gueguen, a French researcher,…