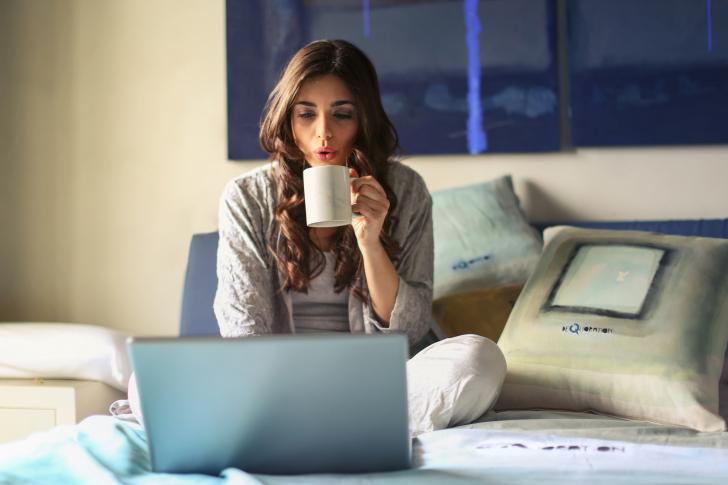 Mary Coales, a 63-year-old Cambridge graduate, says that wearing her Aaronia Shield is the only way she can protect herself from radiation caused by wifi and cell phone signals.

Daily Mail reports that the woman believes she has electromagnetic hypersensitivity syndrome (EHS), which causes her to avoid going out in public so she won’t suffer from incapacitating pain, headaches and nausea.

More than three million people believe they have this allergy to microwaves and radio waves.

Those who believe they have EHS say they have symptoms like those of Coales, in addition to lethargy, breathing difficulties and paralysis.

Cell phones, TVs, light bulbs, can bring on these symptoms. Some even say that exposure low-level radiation waves are even linked to cancer, autoimmune disease and neurological disorders, according to Daily Mail.

Though no concrete evidence links low-level radiation with these illnesses, a 2011 brain study found that brain activity in male students was lowered in areas associated with attention span when wifi radiation was present.

“I began to wonder if my reaction was chemical after all, so I started to experiment on myself,” Coales told Daily Mail

“I went out for lunch with my niece, who had an iPad with her, and I held it close to my face. Immediately, I felt a sharp sting in my mouth. Suddenly, I couldn’t watch TV, use my computer, use a phone, or even switch on the lights in my house without pain. It was very frightening.” 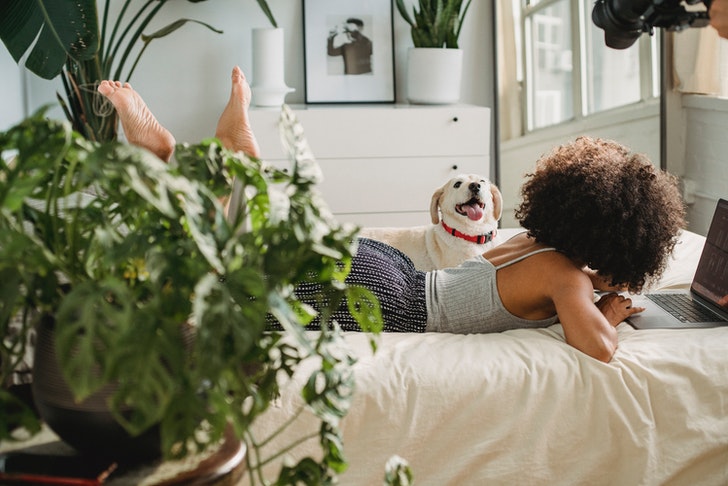 Airbnb, a company started in 2007 by friends Joe, Nate, and Brian to bring people together in a community, has become a widespread phenomenon with more than four million hosts around the world. With an Airbnb, hosts lend out their homes to guests for a price per night. This helps brings in tourists, brings communities… 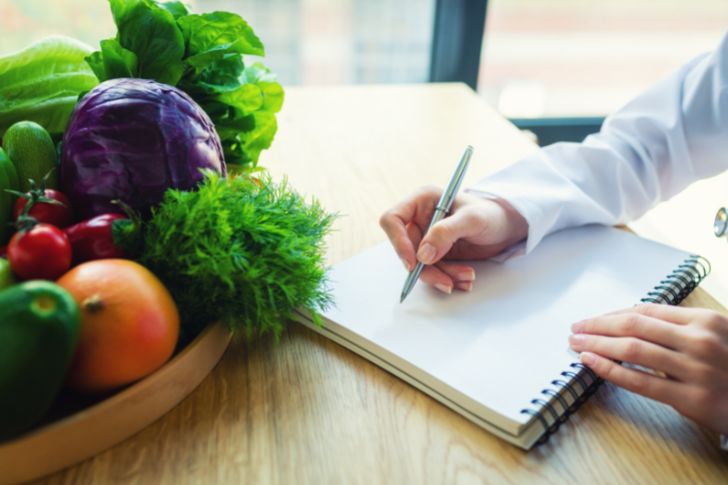 Receiving counseling services from a top nutritionist can be a boon to your overall wellness, but there’s also the matter of your financial wellness. So, it only makes sense that you’d find whatever possible way to cut costs.  For instance, you’re probably wondering, “Are nutritionists covered by insurance?” We’ll answer that question below: What Are… 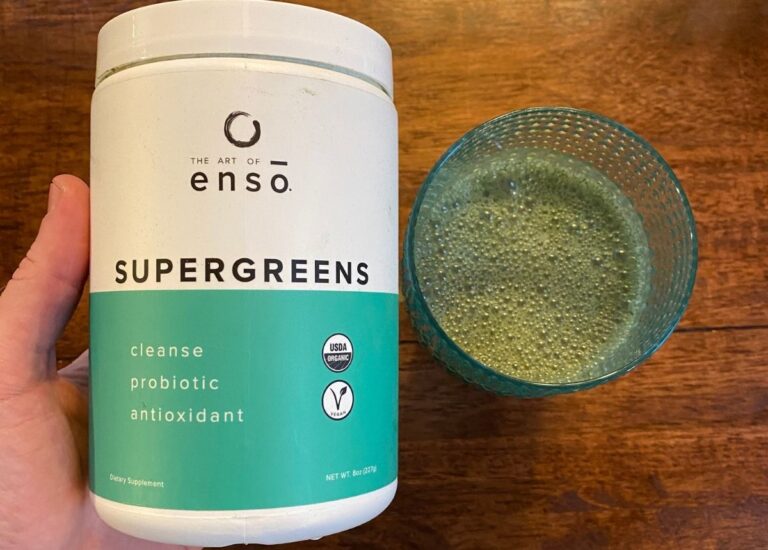 This is my review of Ensō Supergreens. After trying and loving this greens powder, I thought other people might like to experience the same benefits that I have. So I decided to share my experience here.  As a mom of three kids under ten and a small business owner, I understand what it’s like to… 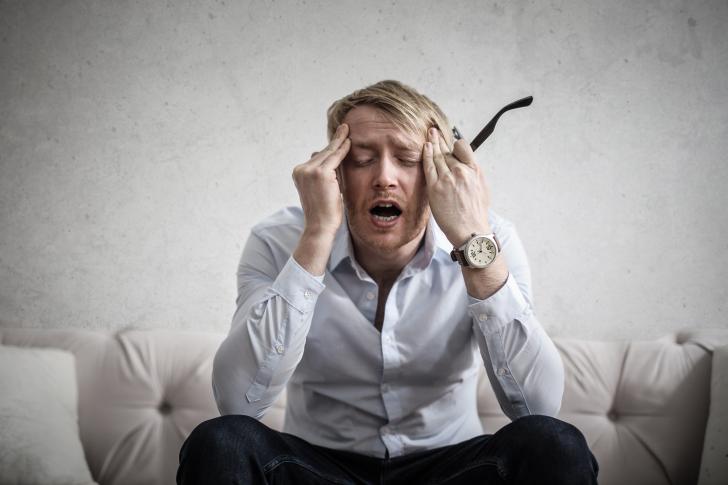 Life can be tough enough, but many of us bring even more problems on ourselves. If you have any of the following five habits, you’re probably making life a lot harder than it needs to be. Making Assumptions You assume the grocery store clerk purposely short-changed. You assume your boyfriend wants to break up with… 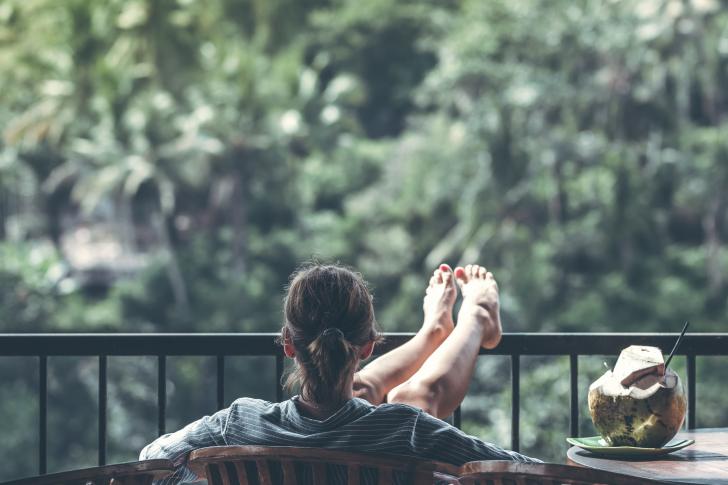 For the past seven years, the world has changed their ideas about what makes a woman’s body beautiful. In the past, it might have been a female that was slim all over, but perhaps had some chest enhancements. Today, that has changed, and it is all about the booty. From Kim Kardashian, to J.Lo, Beyonce,… 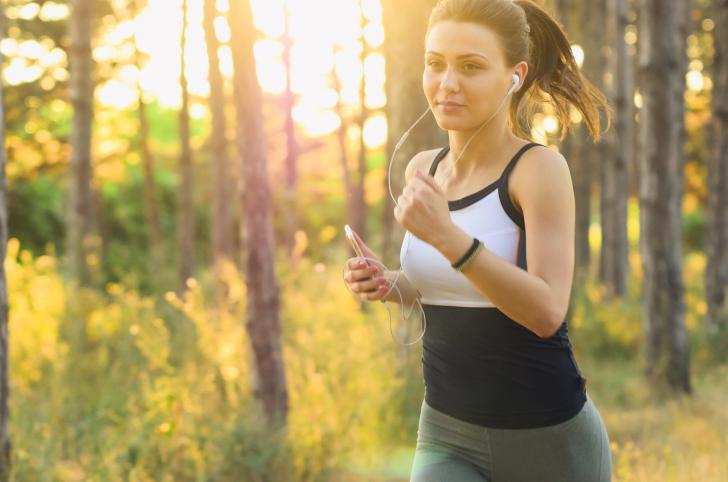 You can’t deny it anymore. Nicotine fits, smelly breath, the fact that it costs a small fortune to support your smoking habit– not to mention a little thing like increased risk for cancer and heart disease — it’s just not worth it. Deep down you know you’d be so much better off quitting for good….