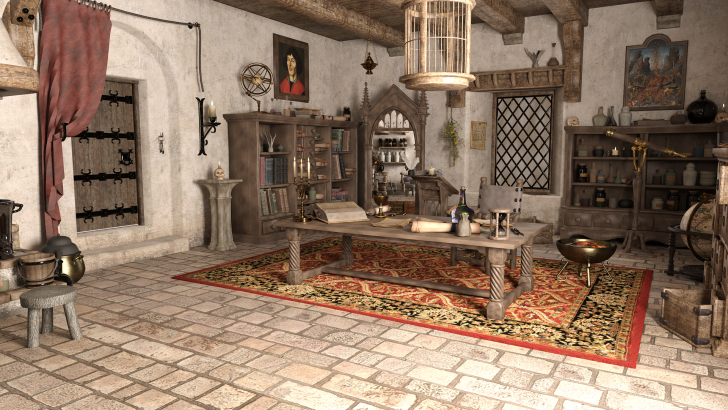 Do you have a passion for Medieval Europe? Would you like to reinvent your home as the interior or a Lord’s estate or castle keep? Does your home have stone or wood details that conjure images of a Medieval dwelling? If the answers to any of these questions are “yes,” then you’ll want to pay close attention during this article. Today we’re going to discuss some simple tips for decorating your home in a Medieval European theme – without needing to dish out the cash for a suit of armor.

The Shapes of Medieval Europe

When it comes to giving a dwelling a Medieval European makeover, it’s important to think about the shapes and styles prevalent in the period. When it comes to wood accents, look for pieces that include gothic arches, fleur-de-lis, or other such accents. Medieval woodwork is typically done in dark tones and incorporates long, sweeping arches that evoke images of cathedral windows (the Gothic arch came to prevalence in cathedrals as they seemed to reach to heaven). When it comes to fixtures, lighting, and other accents, keep to the simpler styles. Elaborate floral carving and shapes didn’t see widespread use until the Renaissance and later periods, and the craftsmanship of the Medieval period is typically indicated by hand-hewn details and repeated simplistic shapes or patterns.

The Materials and Craftsmanship of Medieval Europe

As we mentioned, the craftsmanship of the Medieval period is characterized by simple, hand-made details. Rather than seeking out metalwork and woodcarving seemingly done by a master, look for iron and wood that seem hammered, chiseled, carved, and shaped by hand. These rough-hewn items will lend authenticity to your Medieval inspired space. Wrought iron accents and dark woods abound, and if you want to lend an air of nobility, adorn the wall with an inexpensive display sword.

The Art of Medieval Europe

When decorating your Medieval Europe inspired space, bear in mind that keeps, castles, and estates were lit by candles and lamps. Choose low-mounted wall fixtures that have the look of iron and use a lower wattage light bulb than you may normally use to approximate the dimmer glow of candlelight. When it comes to wall coverings, tapestries, flags, and other fabric wall hangings were often used to brighten the otherwise dull atmosphere of the Medieval space. To recreate this at home, shop for heavy fabrics such as canvas that feature bold, large patterns. It’s a simple matter to run this fabric through the sewing machine to create a large, rectangular tapestry that can be hung on a curtain rod that evokes iron.

The Furniture of Medieval Europe

When it comes to home furnishings for your Medieval keep, the same rules apply: choose wood carved, heavy pieces with heavy fabric coverings to complete your Medieval Europe inspired home decoration project. Remember: an item doesn’t need to be Medieval to look Medieval! Keep a keen eye at the flea markets and antique shops for hammered tin, wrought iron, and carved wood pieces and you’ll soon have an amazing Medieval home! The envy of every Lord and Lady in the land! 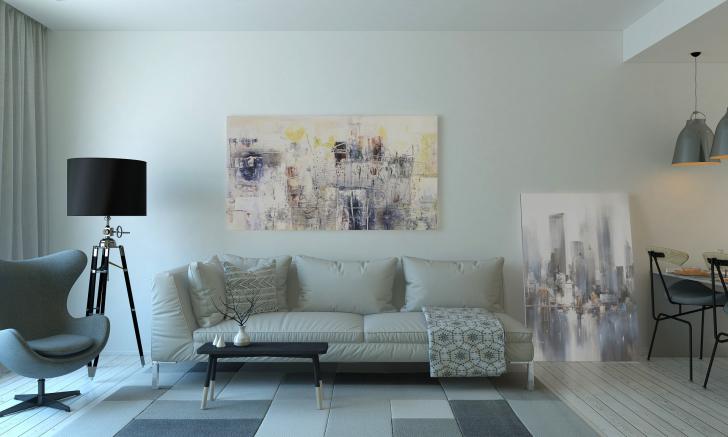 Property prices are soaring high so it isn’t possible for everyone to buy huge houses with spacious rooms. However, thanks to some small adjustments and simple tricks you can get the maximum out of your small living space and lend it a roomy illusion. You do not need a humongous house to find happiness, as… 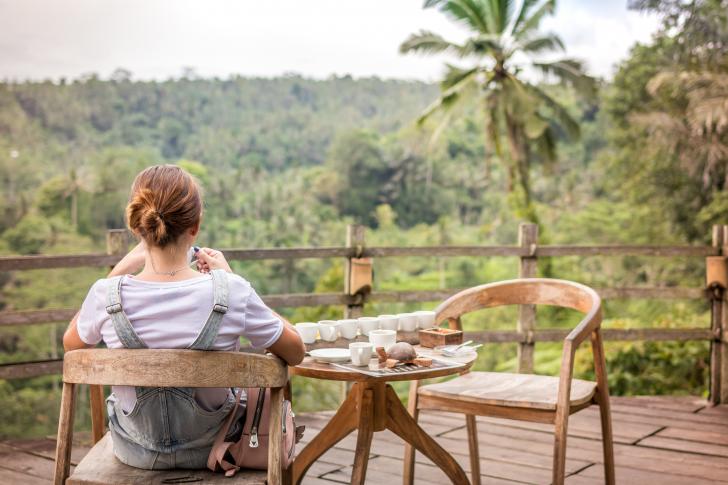 Wouldn’t you love to have a space in your home solely for relaxing and meditation? Everyone gets stressed out and worries from time to time and have a special place in your home to go when you are dealing with those emotions can greatly help you to just relax. If you have a relaxing space… 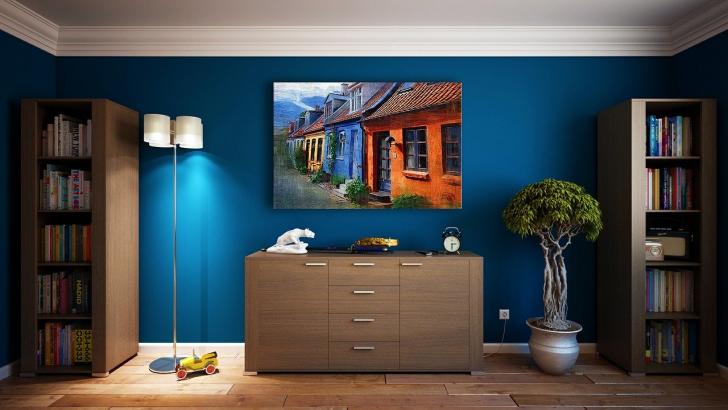 Garages are great for parking cars, but do you know that there are some families who are converting garages into living spaces? Yes, when family changes occur like college kids coming home for the summer or a mother-in-law who needs a place to stay, converting your garage into an apartment is a wonderful solution. In… 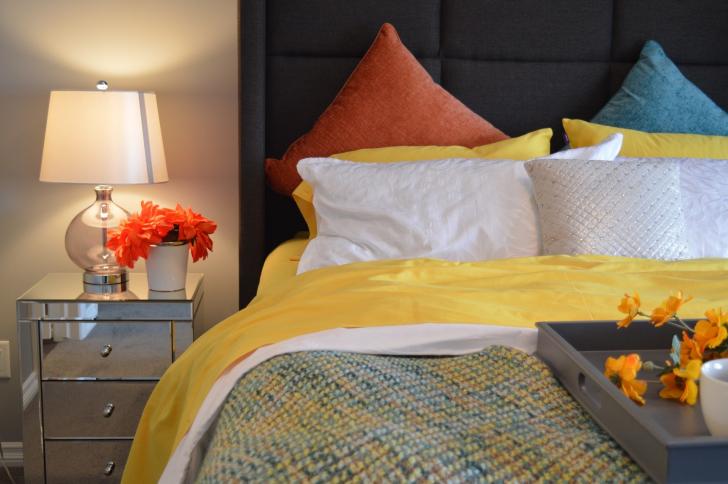 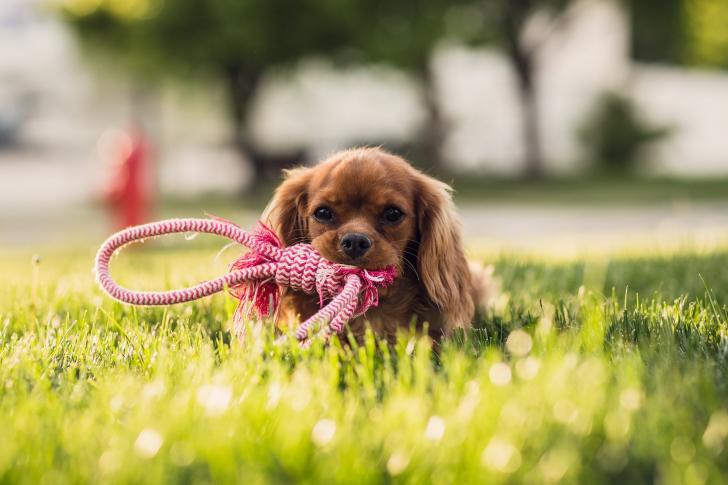 As late summer approaches, it is a good idea to learn how you can take care of your lawn, repair any parts that suffered damage from the hot summer, and get it ready for winter. Summer is a time for kids running through the yard, insects munching on your flowers and grass, and shrubs growing… 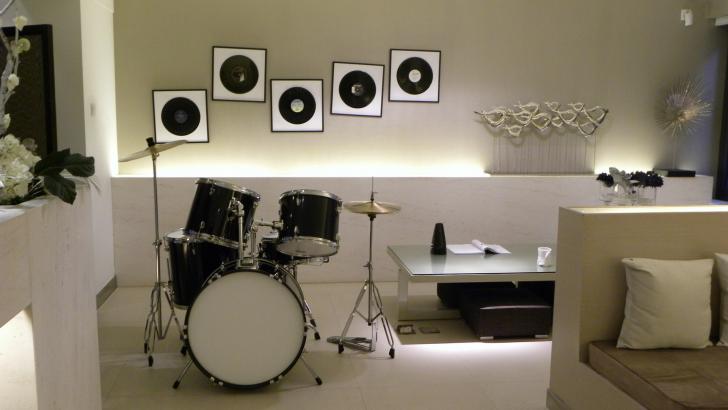 There are a lot of reasons that you may consider refinishing your basement. Some people do it in order to add value to their homes, which is definitely a great reason. Other people want to add a fun area to their home and maximize the use of the space that they have available. Before you…