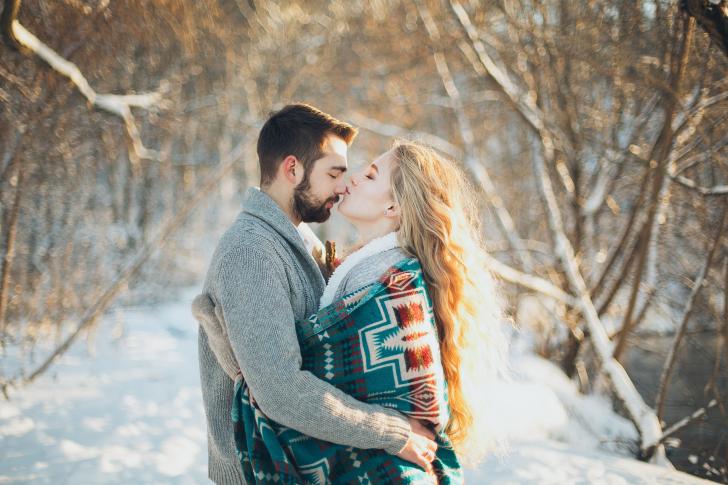 Do you ever wonder if your man really loves you? Is he really committed or are you just someone to pass the time with? Wouldn’t you be interested to know if he really, really loved you? Good news is that there are some things you can look for regarding your man and your relationship that may be indicators of whether he truly loves you or not.

It’s pretty common knowledge that men don’t really wear their hearts on their sleeves like a lot of women do. They don’t freely express their feelings as much as we’d like and sometimes their lack of attention or affection leaves women confused as to whether they are really into them or not.

Here are some things to look for in your man to gauge his affection level:

Does he talk about the future?

Listen to your man as he talks. Does he mention his future plans with you in them? Does he talk about taking you on vacation next summer or visiting his parents? If you are in his future plans, it’s a good sign he loves you.

Do you get time?

Your man may be busy, but does he make time for you? Life can get busy with work, hobbies, and friends, but a man that makes time for his girl probably has a thing for her. He might not have time to be with you continually, but is he making the effort?

Does he talk to you?

Men don’t tend to communicate as much as women, but if a man is truly in love with his girl, he will be more apt to talk about life, work, goals, and so on. Does he talk to you about things he likes? Perhaps his job or his hobbies? Does he tell you that you look pretty or that he wants to take you to the Grand Canyon one day? A man that loves his woman will make some conversation sometimes.

Does he help you out?

Typically men like to fix things, so if you’re having a problem or just need help, does he offer to help you? Does he make the effort to fix the broken toilet or let the dog out while you’re in the middle of cooking dinner? Acts of service are sure signs of love in a relationship.

These are just a few ways in which you can tell if a man is really into you or loves you. You can always just ask your man if he really loves you. This question might make some men feel a bit flustered because they’re not used to sharing their feelings as such, but it is a legitimate question. If he says yes, simply believe him and move on. If you need to hear it every once in a while, tell him and hopefully he will tell you more often.

It’s important that you feel loved in your relationship, so if you’re questioning his love, go ahead and bring up the matter to him. Let him know you’d like to know his feelings and let him share. Sometimes you just have to take his word for it and then watch for the little signs that confirm it. 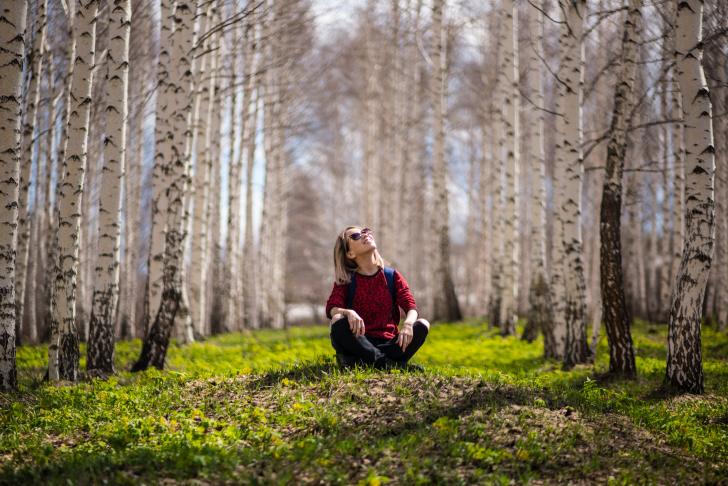 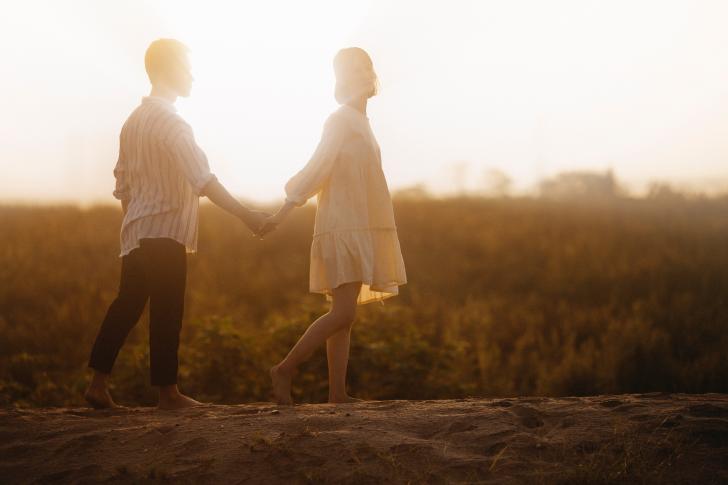 Love is an interesting word and there are so many definitions for it. Love is perhaps one of the most common topics around the world because so many people are looking for love. Actually, loneliness is a huge complaint of many people and the love of a friend or partner would be enough to stop… 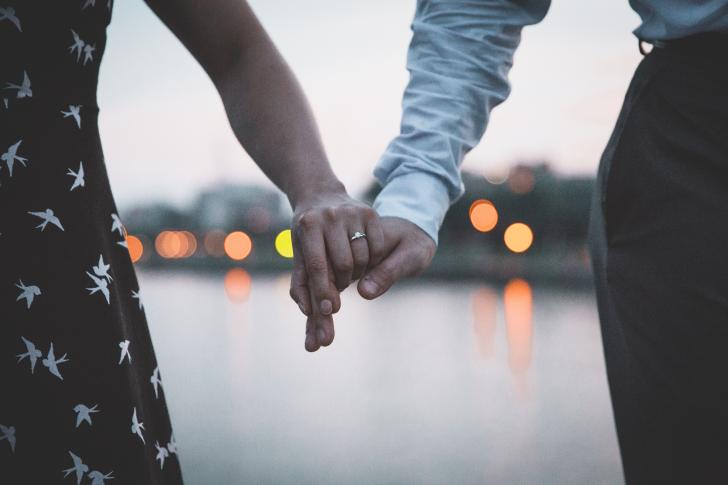 If you’ve gone through a hurtful breakup, you understand that the thought of finding true love again may bring up a myriad of feelings. You might be afraid that you’ll never find someone that was like your old partner or that you’ll end up getting hurt again. Breaking up sure is difficult to do, but… 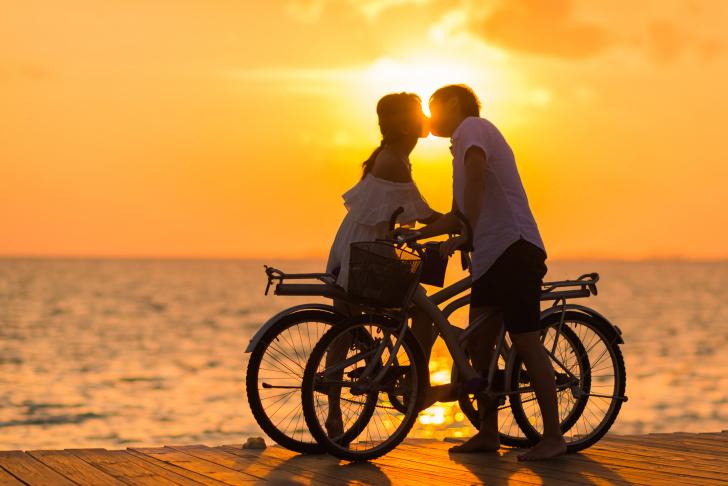 If you would like more attention from your partner and you don’t really want to tell him or her, consider these red-hot tips to make you irresistible. Sometimes life gets busy and the flames of love and affection can die down, so having a few tools to spice it up is always a good idea…. 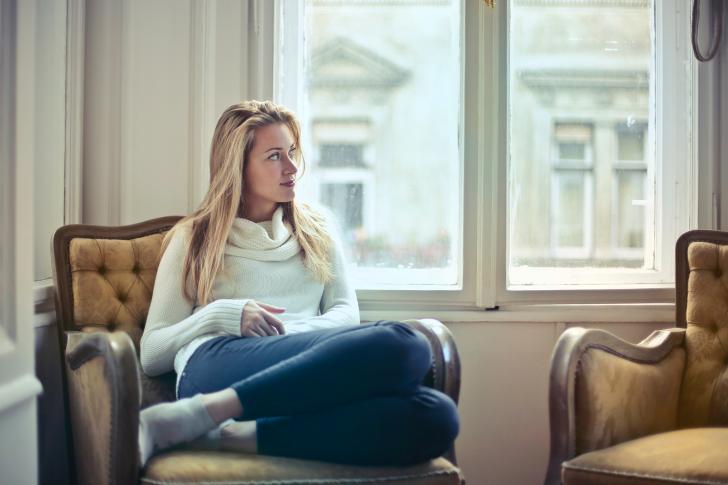 Many people have experienced the person who is just not available. Whether it is physically or emotionally unavailable, these people tend to ask the one they are interested in to wait for them. They ask them to wait for their current relationship to end, wait for their broken heart to heal, or wait to see…